Amouage perfume is one of the world’s best-known luxury fragrances, originated from the Sultanate of Oman. As exceptional as its scent, the story of how this traditional Omani perfume made its way into the world’s top fragrances makes for a fascinating insight.

The Sultanate of Oman isn’t only known for its beauty, and very kind people, its also known as the land of frankincence – small yellow stones with a fragrant unmistakable scent, which Omanis extract from special trees in the Dhofar Governorate. This distinguised essence used to be given as precious gifts to the kings and emperors of the world – acient civilizations globally made trading routes with Oman, mainly to access its great frankincence. This incredible scent is found in every Omani house, and in the Streets of Oman as people use it daily.

The creation of Amouage 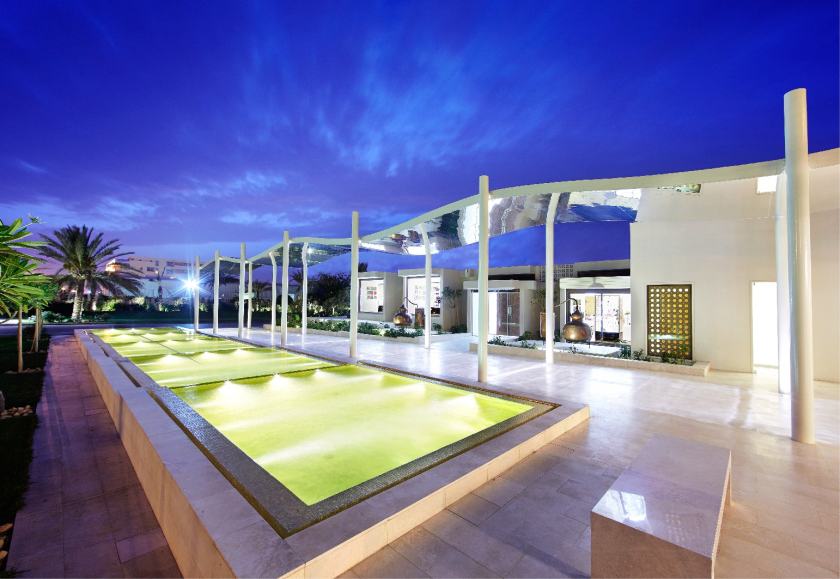 Amouage was established in 1983, when His Highness Sultan Qaboos bin Said al Said ordered Prince Sayyid Hamad bin Hamoud al bu Said to found a company to preseve the perfume-making traditions of Oman. He also wanted to have an authentic gift that would be given to the world’s leaders when they visited the country. The company represents itself as a royal brand, which is clearly reflected in its logo reminiscent of the Omani royal seal.

As the years went by, Amouage became an international perfume brand. For its exceptional scent, it also became known as one of the most expensive perfumes in the world.

Amouage opend their first shop outside Oman in Dubai early 2011. Then they opend other boutiques in the Golf region, and in different European cities like London, Milan, Rome and others. Nevertheless, the elegant perfume has succeeded in preserving its unique identity and occupying an exceptional position among ground-breaking international perfume houses.

This is due in large part to how Amouage uses Arabian scents and precious local essences, which include oudh, musk, sandalwood and frankincense, in its perfumes. Mixing these Arabian scents gives richness, depth and elegance that reflects Arabian heritage and culture.

The first Amouage fragrance (Amouage was its previous name, now its know as Amouage Gold) was created by French perfumer Guy Robert in 1983. Guy Robert has created masterpieces for French Maisons Hermés, Christian Dior, and Rochas. Amouage Gold for Women and Amouage Gold for Men are two of the most famous Amouage perfumes. Other perfumes include Ubar (1995, relaunced in 2009), Dia (2002), Ciel (2003), and Esprit d’Amouage (2004), Epic (2009), and Beloved (2012, picture above), to name just a few. 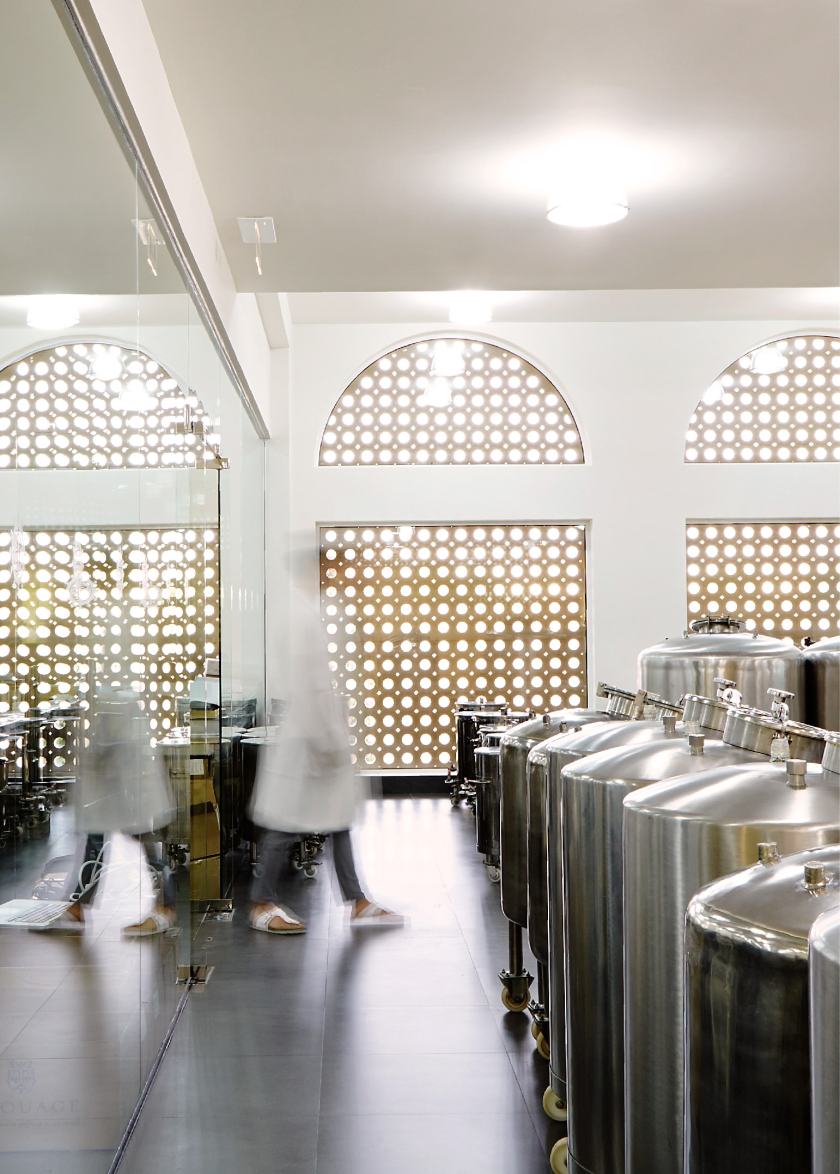 Today Amouage Perfumes is not ‘just’ a fragrance company – it has expanded its production to include body, bath, home like candles, room sprays, and fine fragrances for home. Amouage also expanded to beautiful leather goods, like leather bags, purses,  wallets, and game cases. All made of the finest leather.

Marking its 30th anniversary, Amouage Perfumes established its famous Factory and Visitor Center in Muscat in 2012 (see pictures). The factory was build to help with the brand’s expanding international market, and offers guided tours for visitors to get to know the brand and take a sneak peak of how perfumes are manufactures.

Through the glass walls you can see right to the production floor and spectate as the workers beaver away. With around 80% of the work force are local Omani’s it gives it a more authentic feel. From filling the fragrance to decorating the bottles and wrapping them, almost everything is done by hand without the aid of machinery.

In the creation for almost three years, Amouage’s Factory and Visitor Center is intended to become a staple tourist destination and has been especially built for guests fully to experience the brand’s essence and DNA.

The building also houses Amouage’s corporate offices and a shop for guests to purchase the entire repertoire of wonderful fragrances, in addition to the ever-expanding product range that now includes collections for Home, Bath & Body, Fine Leather Goods and Travel Accessories. Bisides the amazing scents inside, the centre is an state-of the-art building that amazes visitors with its outstand architecture. From the outside alone you can see the beauty and workmanship that went into designing and building a location to reflect the luxury brand. 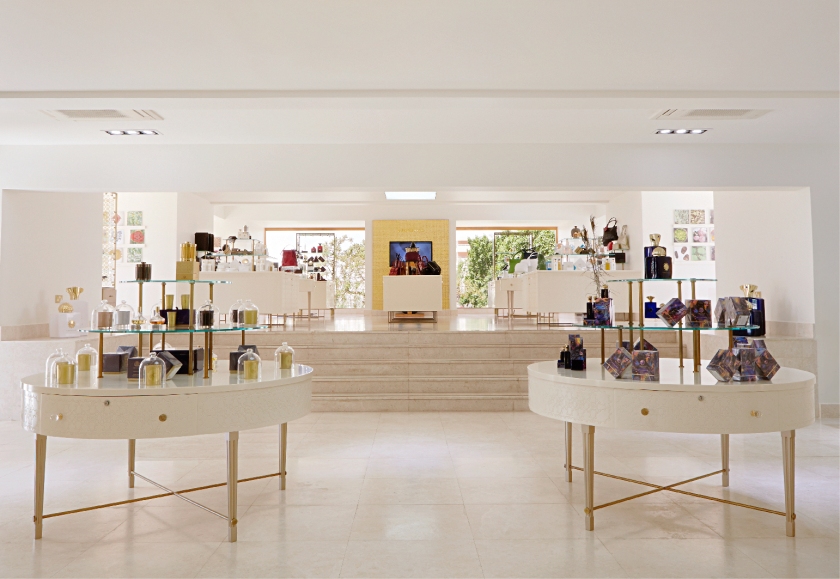 Amouage is available at Amouage boutiques, and very selected stores around the world. Come into the wonderful world of Amouage.