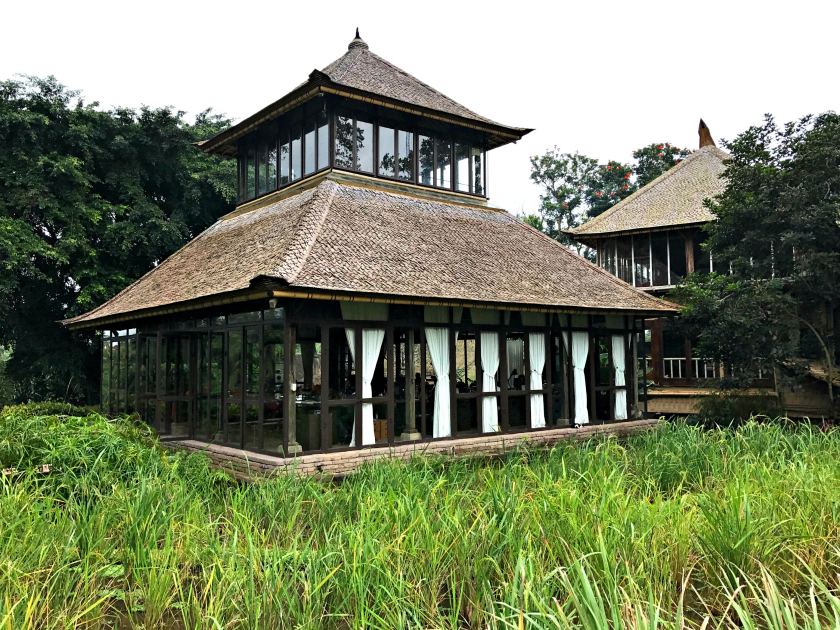 John Hardy jewelry was founded by Canadian designer and artist, John Hardy, in 1975. He visited Bali in the mid-1970s and the island’s jewelry-making traditions raised his interest. He began learning the techniques of the local artisans then developed his first pieces by applying new design concepts to traditional Balinese techniques.

The John Hardy compound was built in Mumbal, Bali in 1996 and is the company production center where the jewelry is created. It also serves as a living and gathering space with an organic farm and low impact buildings. Three years later Italian-born French jewelry designer Guy Bedarida, a senior designer of haute joaillerie of the Place Vendôme, most notably for Boucheron, joined the company as Head Designer. Guy Bedarida expanded Hardy’s design concepts to include the use of classical European jewelry techniques and new motifs inspired by nature and ancient East Asian art styles and themes.

In 2007, then John Hardy president Damien Dernoncourt, with Head Designer and Creative Director Guy Bedarida, purchased the company from Hardy. That same year the company headquarters was moved to Hong Kong and a satellite office was opened in New York. The company opened its first flagship store in Plaza Indonesia, Jakarta in 2010, and one year later it opened its first store at The Landmark, Hong Kong.

After two more stores were opened in Bali, Indonesia, in 2014, John Hardy opened its first U.S. boutique in Houston in summer 2016. A second boutique opened on the Island of Manhattan. The building at 11 Prince Street, between Greene and Wooster streets in the SoHo neighborhood, will take up an entire building over three floors.

Fourty years ago when John Hardy and his wife established their company in Bali, their goal was to make hand jewelry using rare and unusual stones. The story has been a success ever since, with some of the most beautiful and individualistic pieces coming from the brand. Easily one of the most alluring and heart-hitting collections is the Cinta, which translates as ‘Love’ in the Indonesian language. Also inspiring are the nature-inspired pieces in the Bamboo and Naga lines. 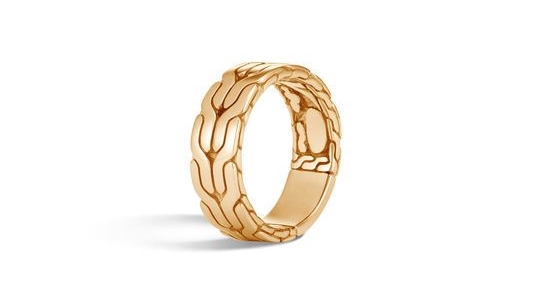 Each piece of intricate John Hardy jewelry is hand made and each is unique, with sculptures, engravings and rare gemstone settings. In fact, when a customer purchases a piece of Cinta jewelry, they also receive a card that outlines the creative process and the mystical or other properties associated with the gemstones used.

The eight-step process that the brand uses to bring a piece of Cinta jewelry from concept to fruition, along with the time-intensive hand craftsmanship, ensures a unique, top-quality jewel of heirloom value.

The steps range from creating detailed sketches that are then developed into watercolor illustrations so that the piece takes shape and form almost from the start. Next, a three-dimensional jewelers’ wax carving is made of each design, intricately showing the details so the piece can be refined if need be.

After this step, the perfectly carved wax model is cast in a gypsum mold. Using molten silver, the masterpiece is created. Once that master has been perfectly cleaned and edged, liquid silicone is poured over it to create a silicone mold. Soft wax is then injected into the silicone mold, cooled and removed and refined by hand. It is then attached to a wax tree. Finally a sterling silver version of the tree is cast. 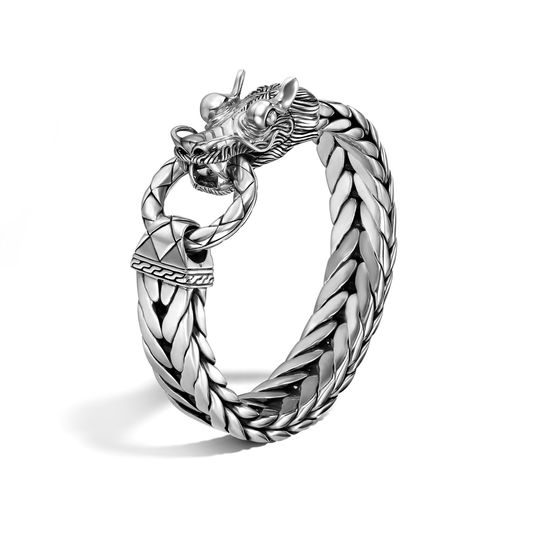 When all of the above steps are complete, the fine finishing of the silver components. They must be filed, sanded and assembled by hand. Only then can each and every gemstone be set into the piece. The last step is finial polishing – all by hand.

Beginning in 2017, John Hardy’s new creative director, Hollie Bonneville Barden, will oversee the design of the Cinta Collection, and the new John Hardy stores in New York and Houston will carry certain pieces exclusively. Be on the watch, this promises to be one of the most successful unveilings to date.