French Maison Louis Vuitton might be in the news a lot for its Supreme collaboration which just dropped, but turns out it’s still extremely dedicated to challenging the big boys of the watch industry.

We don’t know where the industry of connected objects is going, but we know it’s going to be massive. You can either sit on the sidelines and observe, or you can dive in and be an actor.

Hot on the heels of Tag Heuer, MontBlanc and De Grisgono, the Maison has unveiled its first ever smartwatch, the Tambour Horizon, and you can see why its such a big deal for the wearable tech industry. 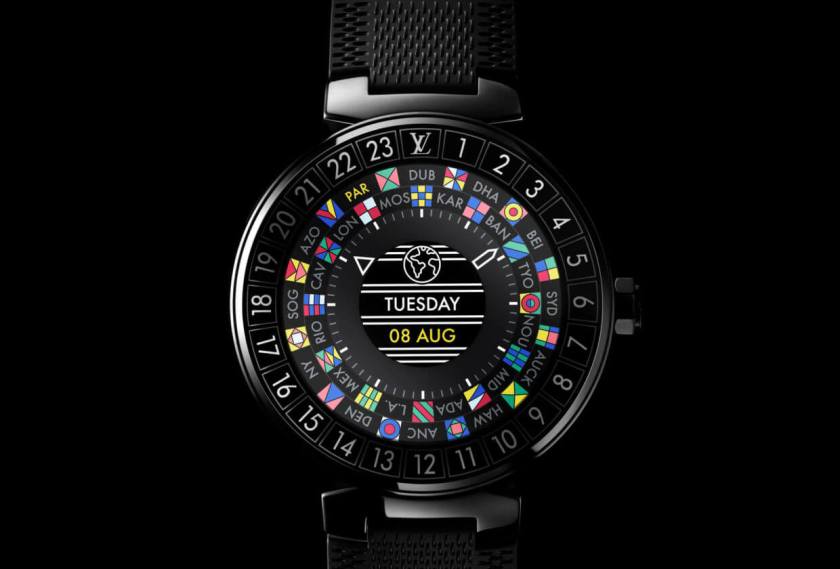 In keeping with the House’s inimitable travel-inspired aesthetic, Louis Vuitton has created this in mind for the globetrotter who we presume only travels business class and above.

In Graphite, Monogram or Black, the new Tambour Horizon brings horological style and refinement to the practicality of a smartwatch. The best of both worlds combine in a luxury connected timepiece with an array of functions.

A very wearable 42mm in size, the unisex watch is outfitted with Android Wear 2.0, and works internationally – yes, including in China – so it’ll be your loyal companion wherever you go, regardless of whether you own an Android or iPhone.

The theme of travel continues in the app function, ‘My Flight’, where you’ll be given essential information such as airport departure times, terminal and gate information, reports of delays and even syncs of the time until landing.

The watch face can be customized with signature Louis Vuitton elements – Monogram, Damier, colored stripes – as well as personal initials. A simple and robust snap-on system lets wearers easily change their strap to suit any occasion.

You’ll also get special access to digital versions of the Maison’s famed city guides, and a geolocation function that will feed you recommendations of nearby restaurants, hangouts and hotels. Solo travellers, this is the only companion you really need. 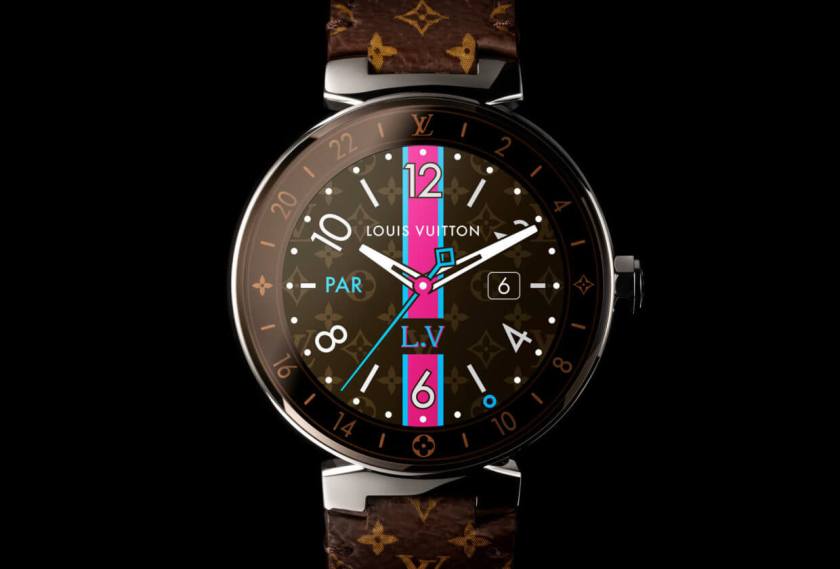 As expected, Louis Vuitton has gone all out with the idea of customisation here. After you’ve decided which of the 60 detachable straps you’re going to use for the day (30 each for men and women), you’ll get to customise your watch face.

Contemporary and connected – and at the same time both playful and luxe, with a unique capacity for personalisation – the Tambour Horizon becomes a powerful tool for the men and women who wear it.

As a reference to the effervescent Escape time zone watch series, the ‘GMT’ watch function in the Tambour Horizon provides a 24-hour display on the rim of the dial, and the corresponding time of the chosen city will appear in the time zone of your choice. 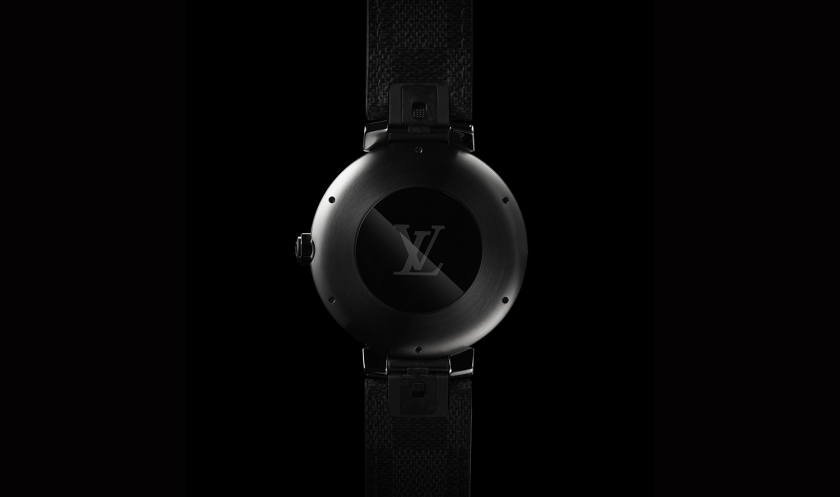 Coupled with Bluetooth and Wi-Fi capabilities, the Louis Vuitton Tambour Horizon watch makes a mean competitor to its luxury counterparts. A 300mAh battery will power you through the day before a charge is required. Google Fit features will be at hand should you need an exercise buddy, but really, who sweats in a Louis Vuitton watch?

Come into the beautiful world of Louis Vuitton.