This year, Cartier is celebrating the 100th anniversary of their Tank watch. Created by Louis Cartier in 1917, inspired by the (then) new Renault tanks that were used at the front during WW1. Based on this design, in the years the French Maison has made beautiful variations; the Tank Louis Cartier, the Tank Américaine and the Tank Française.

Still fine, ever popular, available in numerous iterations, and enjoyed by men and women alike, the Cartier Tank is a case study not only for how a moment in time can be captured by a watch, but also for how the echoes of its design can reverberate long into the future.

The Tank design has been copied by many, but there’s only one original of course. The Tank is a rectangular watch, but not exactly, as the sides (also referred to as brancards) are a tad bit longer than the center part of the case. It allows the strap to become part of the overall design of the watch. 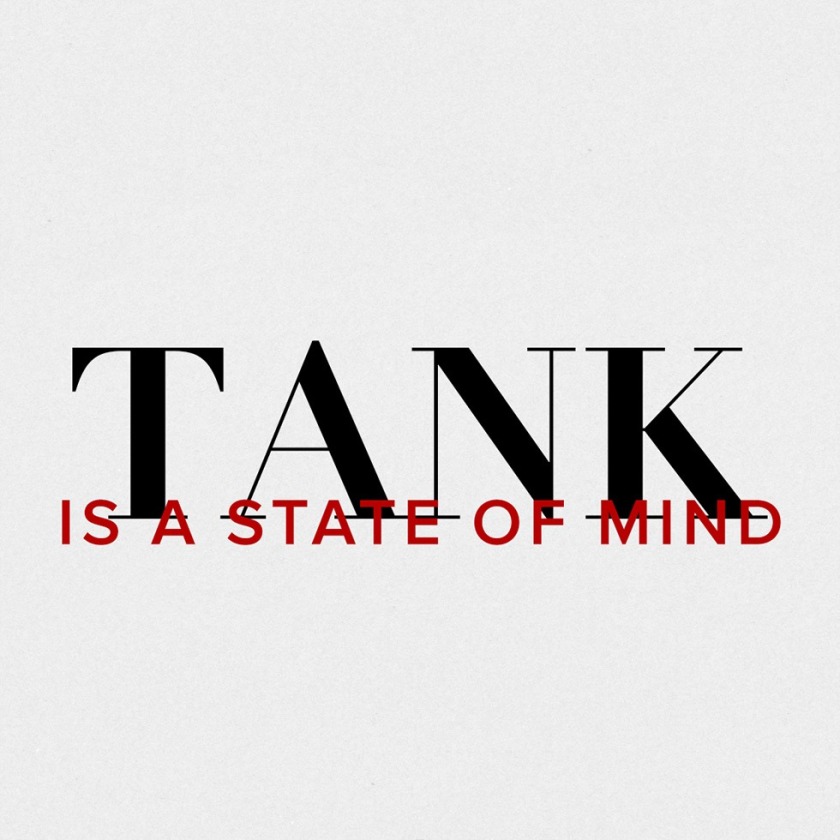 Most Tank watches are characterized by having Roman numerals, chemin de fer (double line on the dial that represents the chapter ring), the aforementioned brancards and the winding crown with sapphire cabochon. An elegant appearance that is suitable for both men and women. And can be seen on the wrist of many famous men and women, today and in the past, like Gary Cooper, Catherine Deneuve, Jean Cocteau, Begum Om Habibeh Aga Khan, Princess Grace of Monaco, Princess Diana, Alain Delon, Gunter Sachs, Andy Warhol, Yves Saint Laurent and Jackie Kennedy. To name just a few.

Legend has it, that one of the first Tank watches was presented by Louis Cartier to General John Pershing, commander of the American Expeditionary Force in Europe in WW1. A token of thanks, and this gift also made him one of the first prominent owners of a Tank watch.

A serie of 15 videos created by design studio David et Pauline celebrating the 100th years of the biggest watch icon: the Tank. By imagining a sleek design built with geometrics lines, shapes, patterns, typography, and by creating clean animations, the videos put emphasis on all the different aspects that makes the timepiece an eternal and contemporary legend. 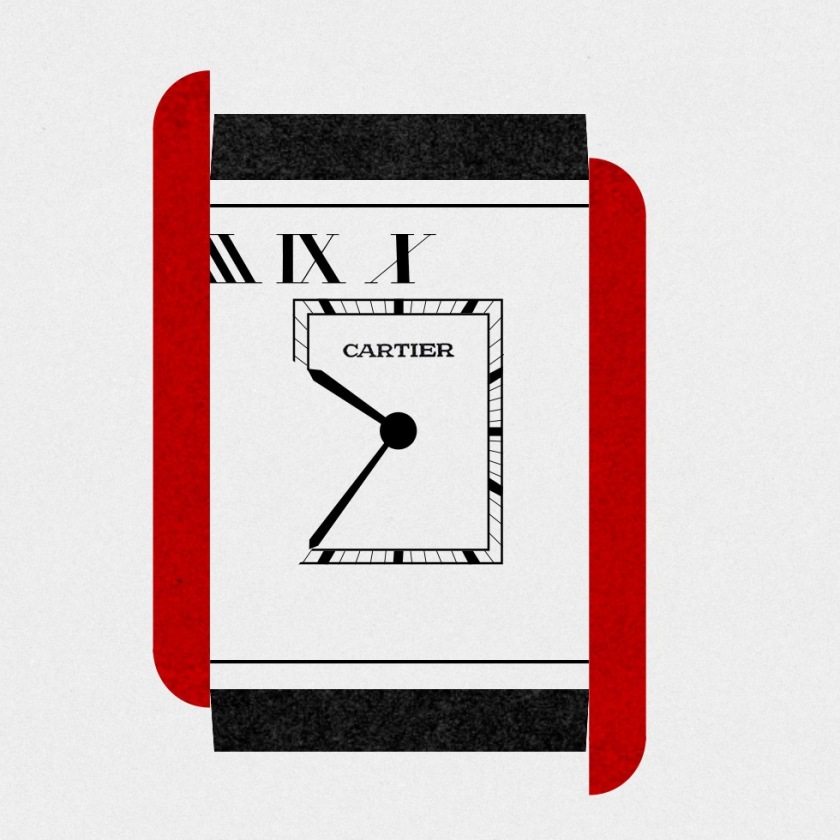 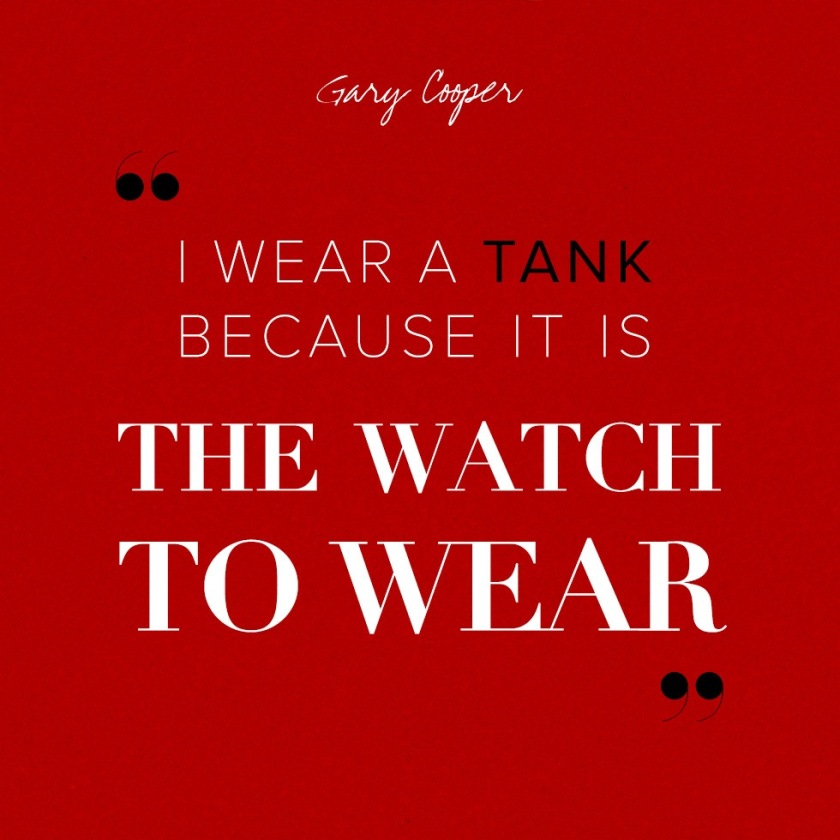 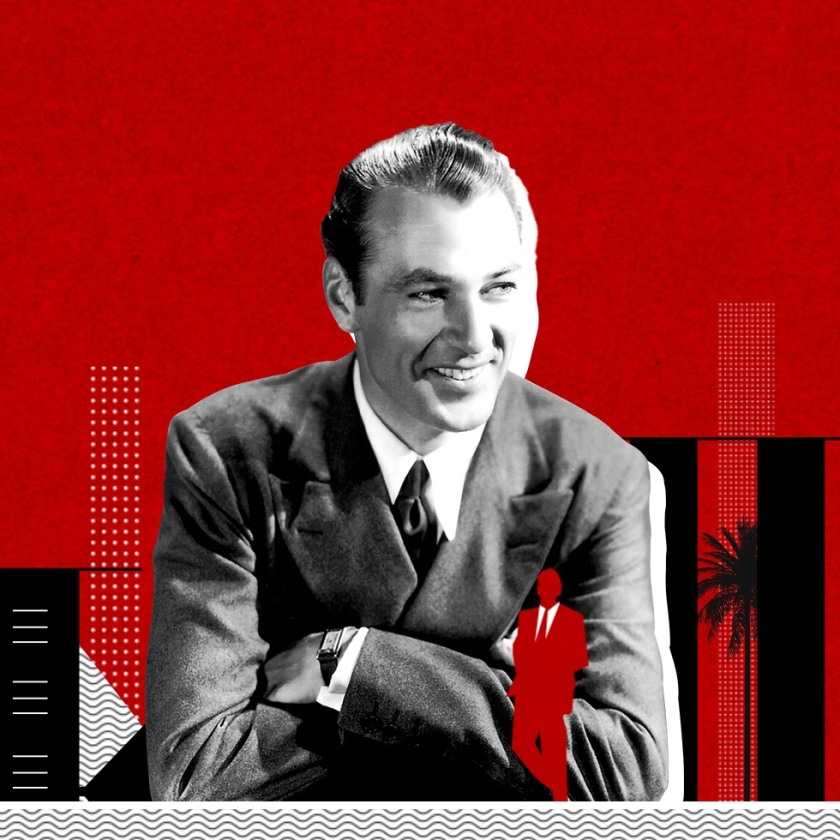 The videos were posted on Cartier’s Instagram and the video designs are currently used to introduce the Tank collection on Cartier’s website. Above, an editing from 15 videos.

Come into the beautiful world of Cartier.

Pauline is art director & illustrator, she studied at Supinfocom & University of Art & Design Strasbourg. David is film director & animator, he studied at Gobelins in Paris. Driven by their passion for creativity, they love mixing different medias & playing with eye-catching ‘mise en scène’. They are known for their high art films, acute aesthetic & authentic touch, over 10 years of in depth industry experience.

Come into the creative world of David et Pauline.