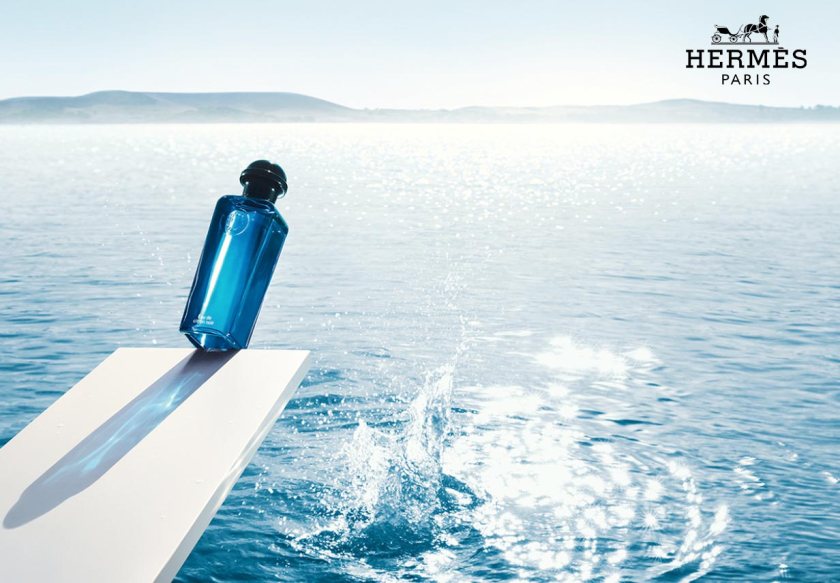 A journey into the olfactory world of citrus notes has plunged me into the heart of the vast world, dotted with surprises, lemons. Lemon caviar, lemon hand Buddha, lemon Eureka … So many original lemons have challenged me, but it is the black lemon, so smoky, so racy, which has finally established as the high point.

Translated, Eau de Citron Noir means black lemon water, which isn’t exactly appealing to think about, especially when it comes to fragrances. But because this is also a new scent from Hermès created by house perfumer Christine Nagel, one should always expect the unexpected.

As the name of the perfume inspires, Hermès Eau de Citron Noir is really a nicely citrusy-infused perfume that has been used for so many years by men and women on their daily basis. The new fragrance follows other previous editions that were successfully launched and adored by true connoisseurs. Eau de Citron Noir describes the dark lemon note in its composition, not an intense and pungent fragrance with an aromatic aroma. 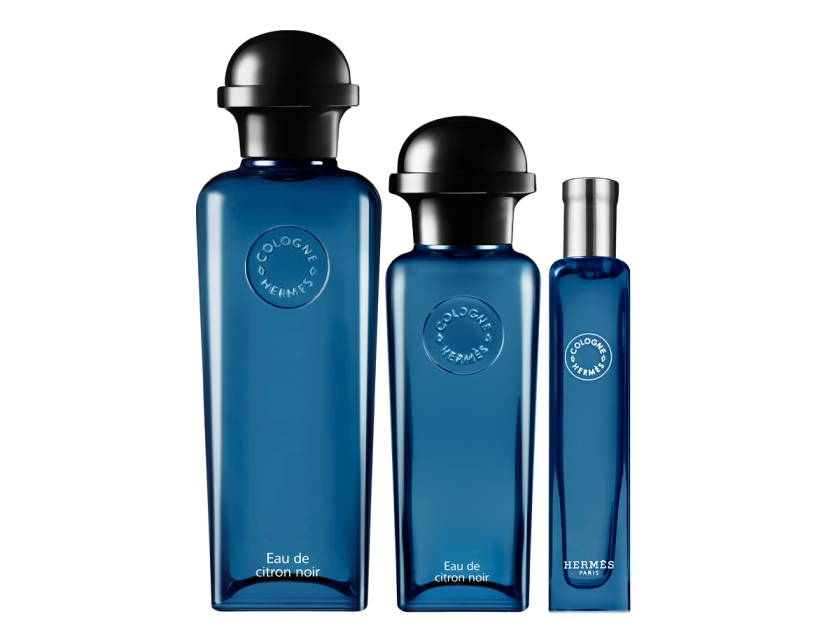 Hermès Eau de Citron Noir it’s a scent you can keep refreshing yourself with. Which is also why the Eau de Citron Noir comes in 3 sizes that range from the handy 50 ml to the bag-friendly 100 ml and the largest of them all, the 200 ml bottle. All of which are now available at selected Hermès boutiques and selected stores worldwide.

Hermès Eau de Citron Noir Hair and Body Shower Gel, a hair and body formula which transforms into a pleasant, generous lather; easy to rinse. Delicately perfumed, the skin is soft and the hair shiny.

The Hermès Eau de Citron Noir Hair and Body Shower Gel is availble in a flacon of 200ml.

Hermès Eau de Citron Noir Hand and Body Cleansing Gel, an smooth gel enriched with moisturising agents which transforms into a pleasant and easily rinsed lather. The skin is soft, supple and scented.

The Hermès Eau de Citron Noir Hand and Body Cleansing Gel is availble in a 300ml flacon with a handy pump.