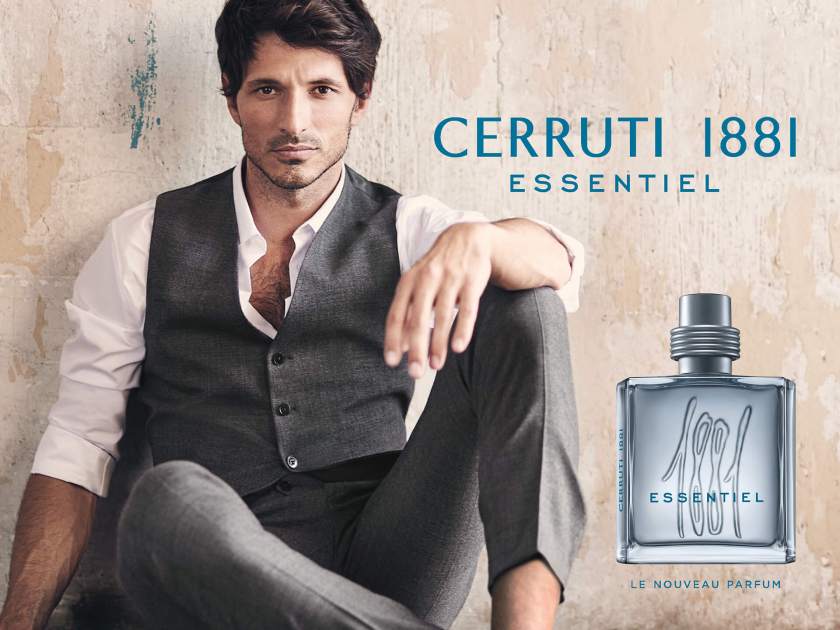 In 1881, Antonio Cerruti founded a weaving workshop in Biella, an Italian town renowned for its rich heritage in quality wool and fabric production. From these roots, the Cerruti name has expanded from luxurious fabric to acclaimed fashion without ever losing sight of its core values emphasizing quality and style, craftsmanship and technology.

At the age of 20, Nino Cerruti took over the family business. Filled with vision and an expert in production procedures, he began to modernise the textile manufacturer to incorporate clothing production. Given the norms of bespoke tailoring at the time. Nino sparked waves in the fashion community when he launched a men’s ready-to-wear collection, called Hitman, in 1957. This introduction received widespread coverage in the press and the public hailed it as a revolution; a confident departure from fashion norms and one that paved the way for the future for menswear.

Charismatic and talented, Nino Cerruti was drawn to the grand stage of Paris, the then undisputed fashion capital of the world. In 1967 he officially  launched Cerruti 1881, the luxury ready-to-wear line for men, and opened a boutique at Place de la Madeleine. Designer Giorgio Armani designed for the Hitman and Cerruti labels early in his career. Cerruti remains a preferred clothier for the stars and the rich and famous, and frequently provides designs and garments for use in films and on the red carpets.

It is a life philosophy: that of the slow life where one takes the time to admire a landscape, to breathe in warm air, to allow the skin to be caressed by strong sunlight under a light breeze.

This amazing new fragrance is advertised by the handsome Spanish model Andrés Velencoso Segura and was shot by Richard Phibbs.