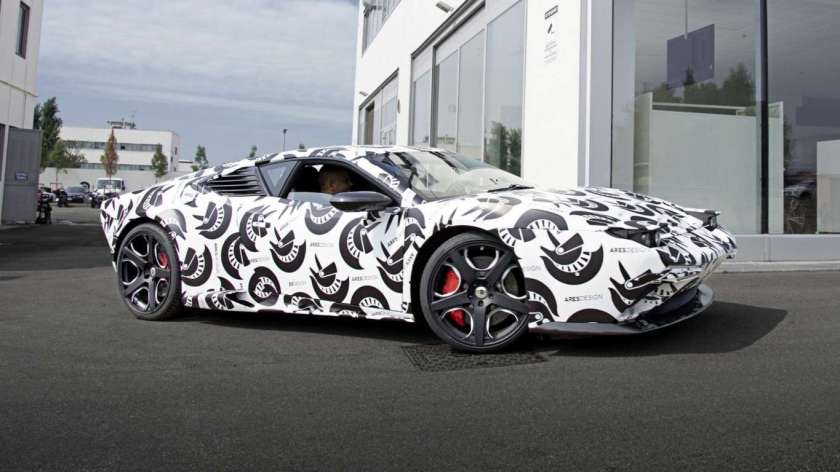 8 augustus 2018 In December last year, Ares Design, the company of former Lotus CEO Dany Bahar, announced that there are still a few special projects in the pipeline. The Italian, Modena based company, which already had a Bentley Mulsanne Coupe, a Porsche GT3 Targa and the very remarkable X-Raid in its portfolio, showed the first sketches of Project Panter. The Panther (not to be confused with the English car maker) is in fact Ares’ modern interpretation of the iconic De Tomaso Pantera from the early seventies. This car was actually presented at the beginning of February. And now we see the Panther creating a scent for the first time.

Ares Design has taken a Lamborghini Huracán as the basis for the Panther, an Italian with a V10, who of course has radically adjusted it. This means that you can immediately find a big difference with its predecessor. The original Pantera wore an Italian carriage from Ghia, designed by Tom Tjaarda, and had an American V8.

One of the most significant characteristics of the Ares Panther is its voice. The sound from the naturally breathable V10 is nothing less than a roar.

In this case, the carbon fiber and aluminum of the Lamborghini Huracán are hidden under the classic appearance. Behind the front seats is a revised version of Lambo’s V10. The 5.2-liter ten-cylinder was a 5.6-liter and he now produces at least 660 hp and 560 Nm. Ares does not exclude that the assets will grow slightly before the final Ares Panther is unveiled at the end of the summer. 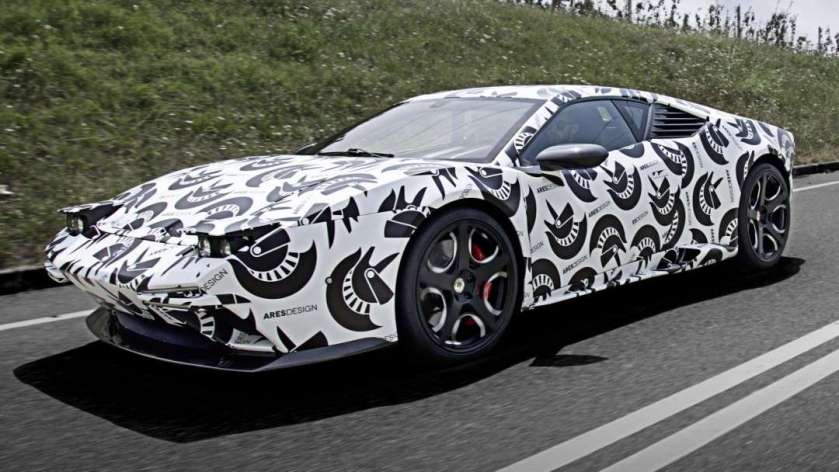 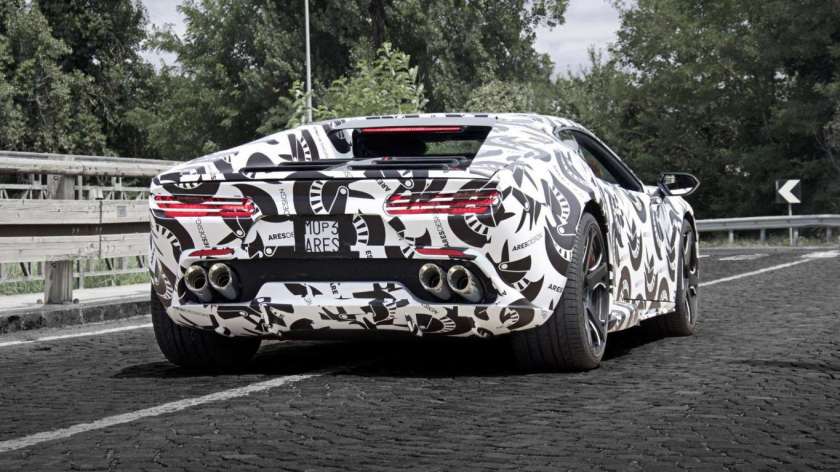 Ares put the back in the new with modern lamps, more details and more sharp lines. The front is, apart from two LED strips, almost indistinguishable from the old one. Including the folding headlights! That is the advantage of being a coachbuilder: the ban on blow headlights is (apparently) not applicable.

Behold the resurrection of the blow headlights. A small moment of triumph for the distinctive feature, which was condemned unfairly and too hastily to the history books.

Car manufacturers are not allowed to fit blow-head lights on new cars due to pedestrian safety. Presumably because Ares Design is a coachbuilder, these rules do not apply. The car on which the Panther is based already has a type approval.

Ares Design says that the car is in the final phase of its development. Only 21 Ares Panthers will leave the factory. The price starts at 515,000 euros. All production slots for this year are already filled. And since it takes more than 24 weeks to build one car, you better get along.